In the Languedoc, overhanging the exceptional Canal du Midi (UNESCO), the Château de Paraza is the guardian of a very old wine growing tradition. Its history is deeply linked to the French one and especially, the history of the region Languedoc, rich in elements and that began with the Roman occupation.

In the time of Louis XIV, the Château de Paraza used to be the dwelling of the French engineer Paul Riquet during the construction of the canal connecting the Mediterranean Sea to the Atlantic Ocean then called Canal du Roy. 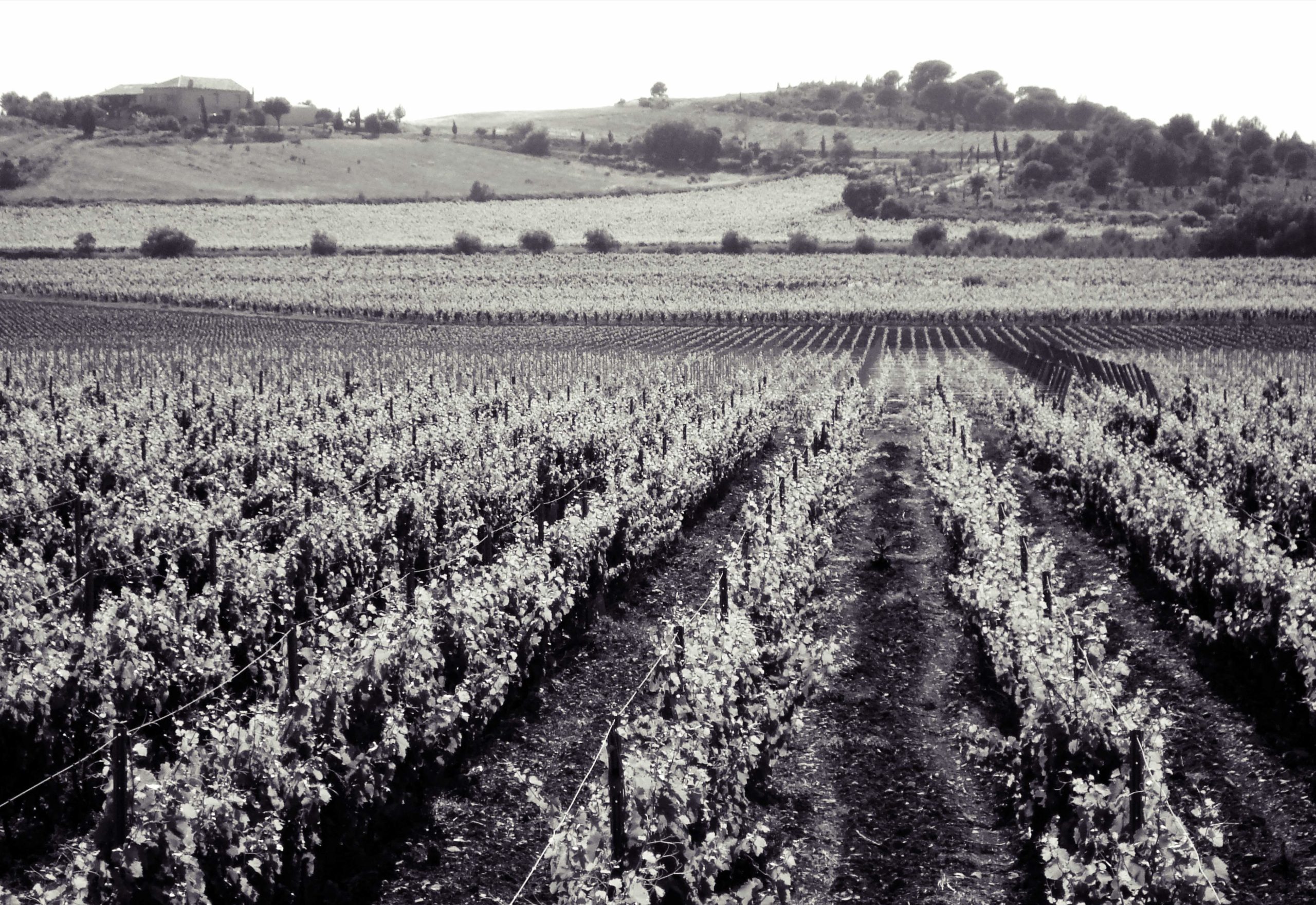 History of the estate

Before being transformed as a winery, the Château de Paraza used to be the home of several activities such as the oil culture, the cereal one or the farming of huge ovine herds. The Canal du Midi was then used by all and knew an important commercial traffic : passenger transport or freight thanks to crafts pulled by horses, or sometimes, men.

History of the canal

The Canal du Midi is the incredible project thought by the French engineer Paul Riquet to connect the Mediterranean Sea to the Atlantic Ocean. Designated a UNESCO Historical Site in 1996, the Canal du Midi has become a worldwide tourist attraction.

Learn more about the Canal of the Midi 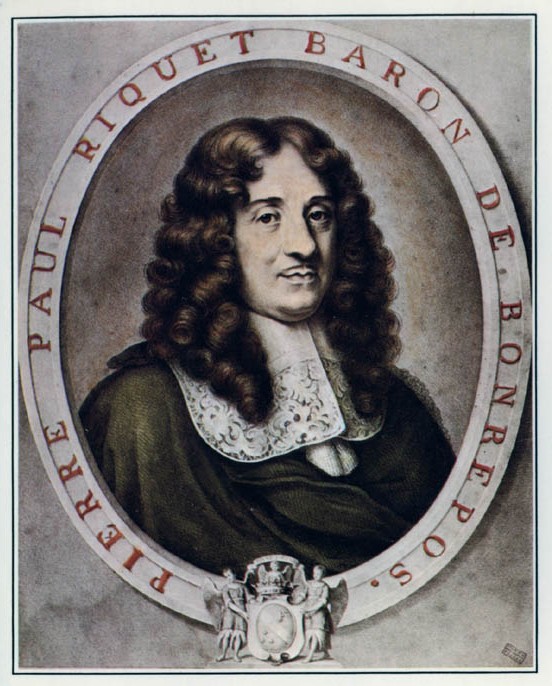 Pierre Paul Riquet, baron of Bonrepos, is a farmer-general des Gabelles and a French contractor. Entrepreneur and lawyer, he is especially well known for the construction of the Canal du Midi.