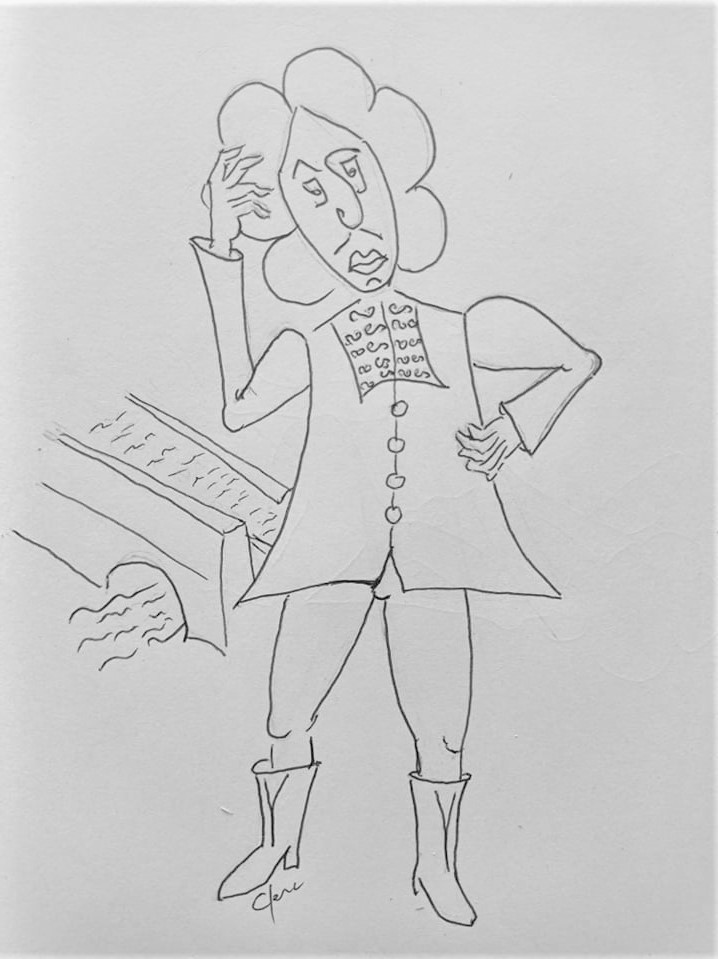 Arghhh… .that’s very annoying! The Répudre, a very capricious little river, is right on the way of the canal!

I would have several solutions …

Let’s go and see on the spot …. by the right bank of the canal we get there quickly

So… if I take the canal bridge solution… it will be a first in the world! We will continue to talk about it for centuries and centuries … and we will not forget me! HeHe …

Nothing here would be appearance, piers, vaults and shoulders will be built of very hard freestone and very cleanly pitted.

Well… well it seems to hold up, after all!! I will entrust its construction to the architect Emmanuel de l’Estang, who will have to complete it by 1676.

… For the record, the canal bridge was practically finished when a violent flood damaged it in the winter of 1676 and it had to be partially rebuilt !!! The 200 workers present on this work had a hard time completing it on time.

Get there by walking on the right bank of the canal.

On the commemorative plaque erected by the descendants of Paul Riquet, the Répudre is defined as a ……………: number of letters:….