Deep and brilliant colour, with ruby reflects. Very expressive on the nose with evolved notes of blackcurrant and spices, intoxicating fragrances of cocoa and vanilla. Good first impression in the mouth, with strong fruity character. In the mouth, the texture is rich, enticing, with soft tannins.

Clay-limestone soil, on the highest slopes of Paraza

Syrah’s grapes are harvested by hand at optimal maturity late September. The winemaker then operates a carbonic maceration at 29°C in order to extract more fruity aromas. 25 days later, free-run juice is separated from the grapes, which are pressed softly. Other grapes of Syrah and Grenache are harvested later, at the end of September or at the beginning of October. The traditional vinification follows, the grapes are destemmed then put under grape marc to macerate for 10 to 15 days. Finally, the grapes are pressed and put into concrete vessels before malolactic fermentation. Blending occurs after the fermentation, then the wine is aged in french oak barrels. 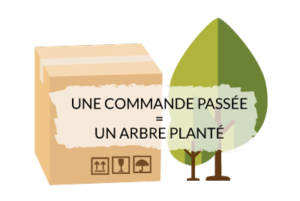